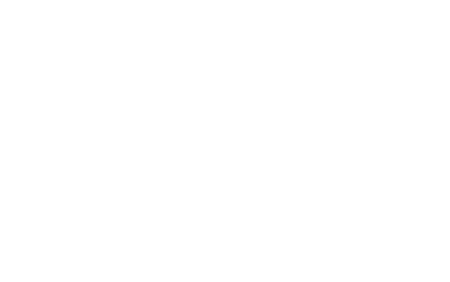 We do the heavy pouring!
Close
HomeAll EventsVictoria Turko

Victoria is a 22 year old Metis Singer/Songwriter, Poet and Actress. Her original music is best described as a mix between Folk, Pop/ and Rock. Victoria just finished filming her first movie as a Lead Actress in Action/Comedy ‘Vandits’, alongside co-stars Jan Arden, and Trailer Park Boys Robb Wells.

Victoria recently released her rock single ‘House’ and is currently working on releasing new music. You can hear her music on Spotify, Apple music and on the Indiginous Music Countdown Top 40. At the root of all Victoria’s work reflects her passion and gift of storytelling.